5-11 Indus River Dolphins found according to a survey by WWF-India, in partnership with the Department of Forests and Wildlife Preservation, Punjab across a 185km stretch of the river Beas 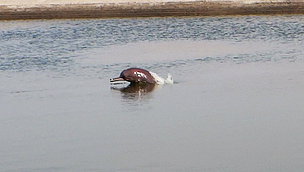 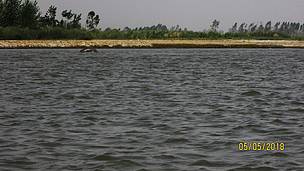 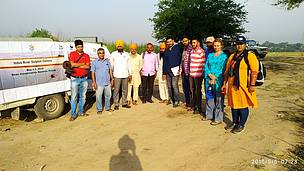