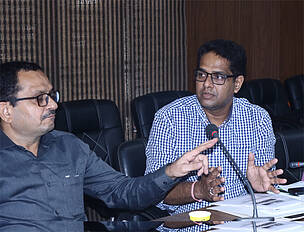 In the meeting, WWF India team presented the information collected during the situation analysis done on the key rivers of the district. The key challenges of these rivers were discussed in the meeting, and all the departments gave their suggestions based on which the District Ganga Plan would be prepared. The Rivers, Wetlands & Water Policy team of WWF India presented the Situational Analysis part; during this presentation, the state of rivers within the district of Moradabad was discussed. Chief Development Officer, Moradabad Mr. Sumit Yadav chaired the meeting. 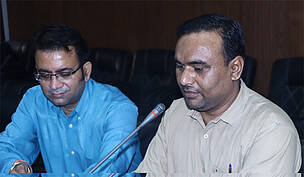