TRAFFIC warns of illegal trapping, trade and utilisation of owls around Diwali 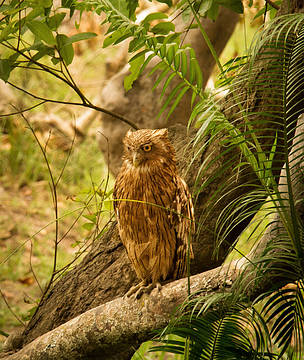 New Delhi: Every year, Diwali, the Festival of Lights, becomes a grim reminder of the dark future of owls in India, when thousands of the birds are sacrificed and used in black magic and sorcery linked with superstition, totems, and taboos across the country.

This year Diwali takes place on 27th October, and ahead of the Festival, TRAFFIC has produced and circulated an informative poster in Hindi on illegal trapping and trade of owls in India and utilisation of their body parts.

Owls are protected under the Wildlife (Protection) Act, 1972, making it illegal to poach, trap, or trade in owls or their body parts. Raising awareness of the issue is a first step in bringing about a change in attitude towards these protected species.

Multiple copies of the poster have been distributed to law enforcement agencies and organizations working in the field of bird and wildlife conservation.

Of more than 30 species of owls found in India, Rock Eagle-owl, Brown Fish-owl, Dusky Eagle-owl, Collared Scops-owl and Mottled Wood-owl are most commonly found in trade. Black magic practitioners especially in smaller towns and villages, frequently referred to as tantrics in India, prescribe the use of owl parts such as the skull, feathers, ear tuffs, claws, heart, liver, kidney, blood, eyes, fat, beak, tears, eggshells, meat, and bones for ceremonial pujas and rituals and such practices peak around Diwali.

Dr Saket Badola, IFS, Head of TRAFFIC India said: “Owls have a patchy reputation in India—on the one hand they are respected as the carrier of Lakshmi, the Deity of Wealth, on the other hand, owls are also feared as a symbol of ill omen.

“There are many superstitions about owls in India, often spread amongst a gullible public by black magic practitioners, whose prescription of owl body parts has been a driving force behind this illicit trade. Education, awareness alongside strong wildlife law enforcement measures are needed to secure the future of owls in India.”

“Mr Ravi Singh, Secretary General & CEO of WWF-India said, “It is unfortunate that on the auspicious festival of Diwali, meant to deliver happiness and joy, owls continue to be reported as being sacrificed.  Anecdotal evidence has pointed towards owls becoming infrequent throughout their range mainly due to their illegal trade and loss of suitable habitat, especially old-growth forests. Urgent measures are required to protect the future of owls in India”.

“Make peace this Diwali and allow owls to thrive in their natural environment without any threat from poaching and illegal trade” is the main message of the TRAFFIC poster available for free download, use and circulation. 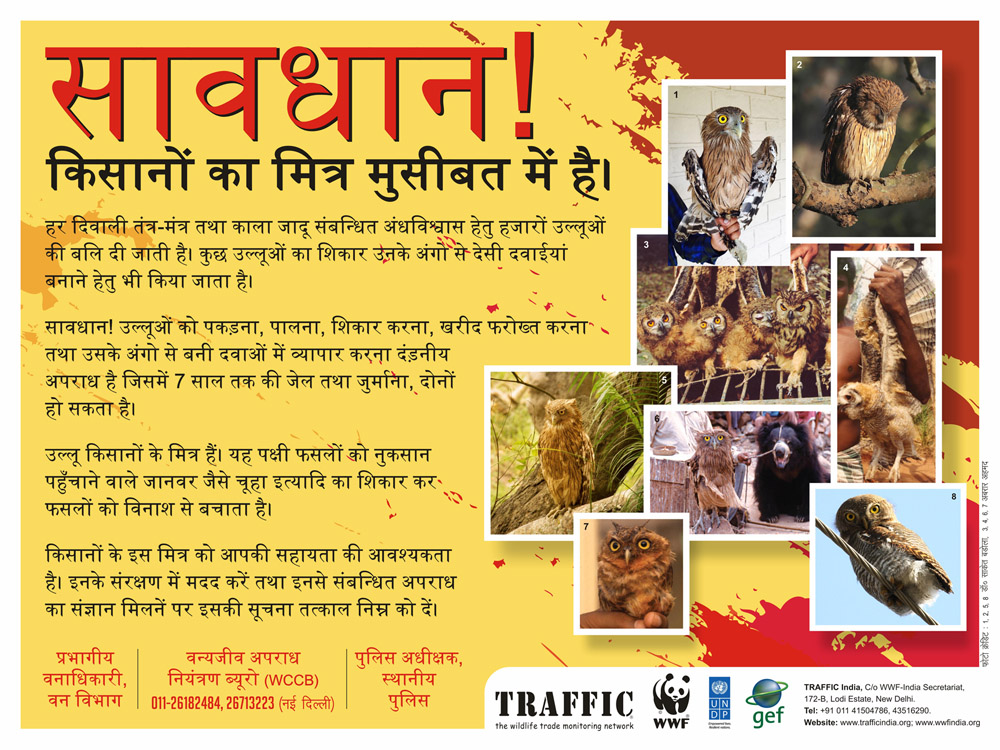 TRAFFIC’s report “Imperiled Custodians of the Night” on owl poaching and trade in India released in 2010, provides a detailed insight into this illicit activity and can be downloaded at https://www.traffic.org/site/assets/files/3160/imperilled-custodians-of-the-night-1.pdf . 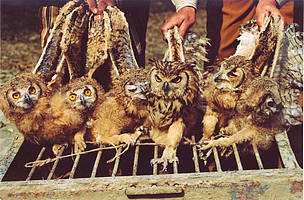 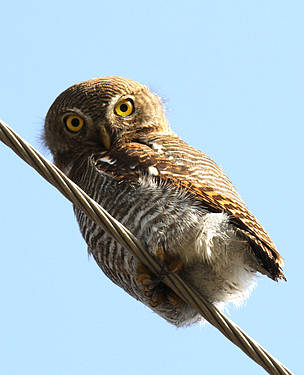