Bear necessities: Call to stop poaching and illegal trade of bears in India 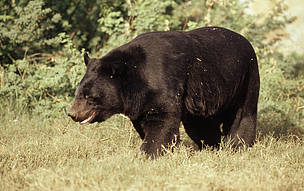 New Delhi- Poaching and illegal trade of bears is a threat to their future in India and protecting bears and conserving their habitat has become a “bear necessity” says TRAFFIC, who has produced an awareness generating poster in Hindi urging local communities and the general public to help protect bears and restore the balance of nature.

In India, bears are protected but are illegally targeted for their body parts, skins and as hunting trophies.  Bear paws, meat, and fat are traded although the biggest threat to bears comes from the trade in bear bile, commonly used in traditional Asian medicine for treating liver and gall bladder conditions. Demand for bear bile has been driving this trade from India to Southeast Asian countries and within that region too.

One gall bladder yields about 100–120 g of bile. Bear bile itself is traded in a frozen crystallised form while gall bladders and bile extracts are often smuggled out as frozen food. Bear gall bladders cannot easily be distinguished from those of cows, sheep or pigs thus making their detection extremely difficult.

India is home to four species of bears—Himalayan Brown Bear Ursus arctos isabellinus, Himalayan Black Bear Ursus thibetanus, Sun Bear Ursus malayanus and Sloth Bear Melursinus ursinus. Sloth Bears are the most commonly found and are widely distributed from the foothills of the Himalayas to the southern tip of the Indian peninsula. The species was once regularly found in illegal zoos and roadside shows. However, this practice is reported to have declined over the years.

Poaching, smuggling and trade of all four bear species and their body parts is prohibited under India’s Wildlife (Protection) Act, 1972. Their commercial international trade is also banned under the Convention on International Trade in Endangered Species of Wild Fauna and Flora (CITES) as all species from India are listed in Appendix I.

Bears play an important ecological role in our environment. They help clean up carcasses and play a huge role in seed dispersal of many fruit bearing plants. 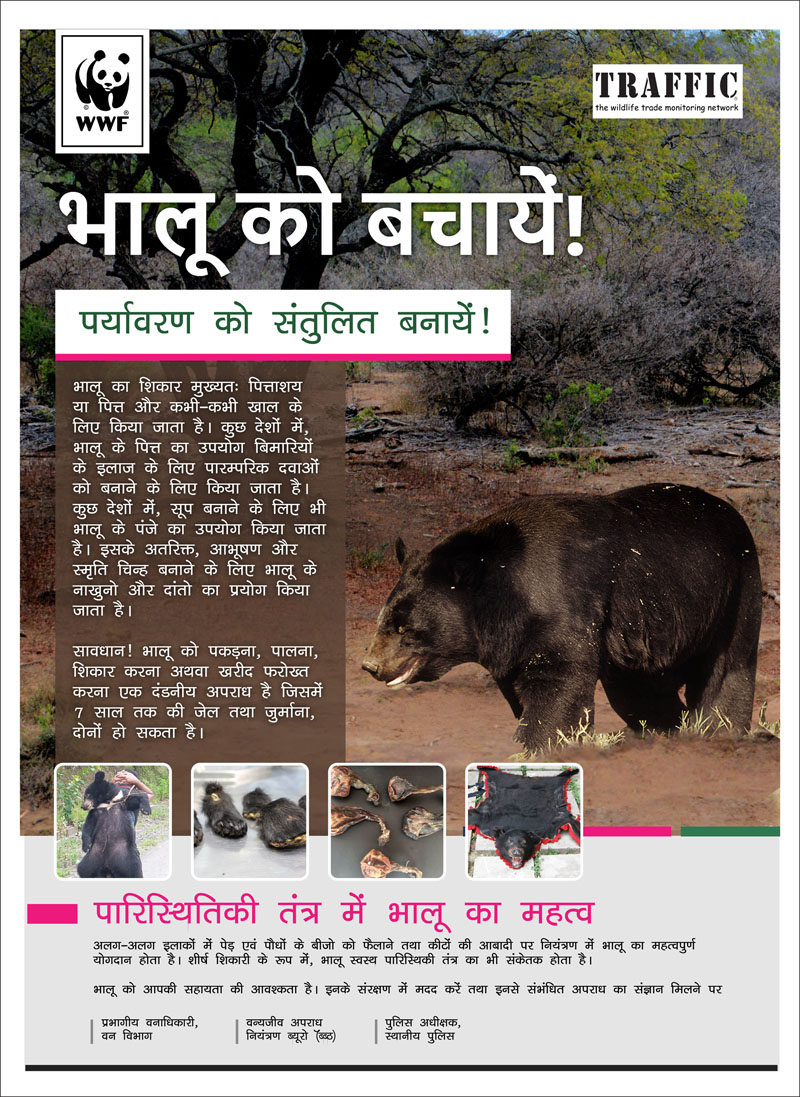 “It is a tool for forest departments, educational institutes, NGOs and others to reach out to communities and the general public during awareness activities. We also hope it will encourage actions to protect bear species in the wild.”

For any queries, or for copies of the poster please contact Dilpreet B. Chhabra, TRAFFIC, India office at dilpreet.chhabra@traffic.org 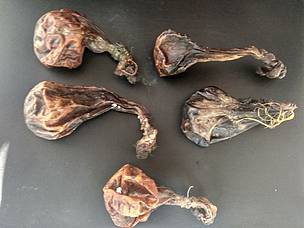 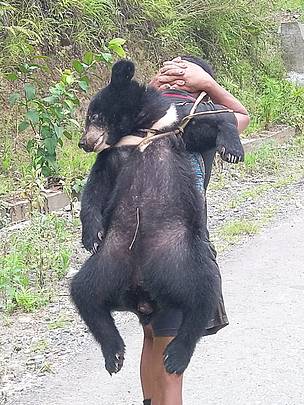